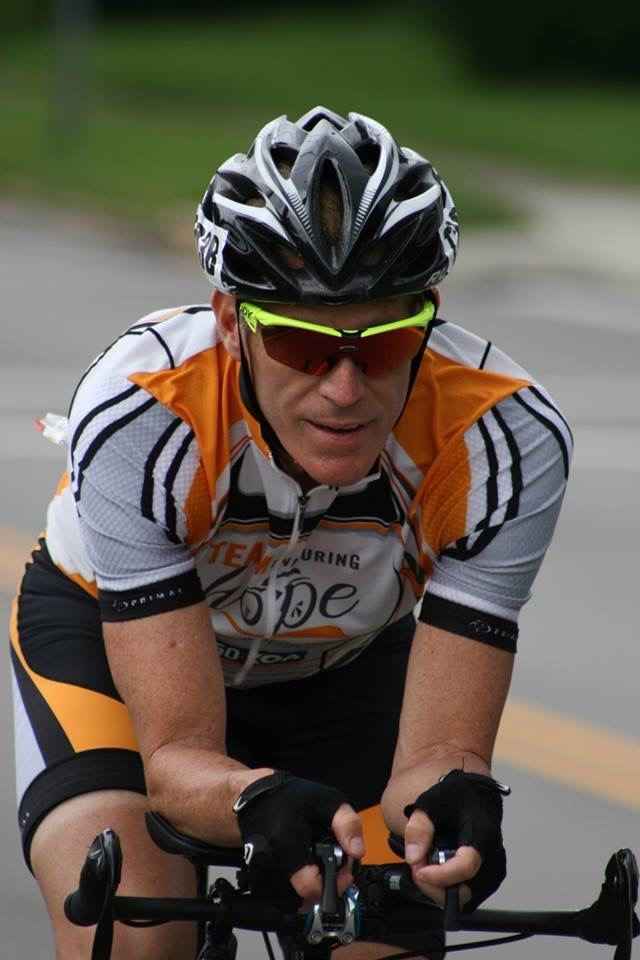 We are raising money in support of those that can't, to support them and their inner athlete.

Jerry spent the last 10 years as a radio broadcaster for the Colorado Rockies. Prior to that he spent 18 seasons doing the Denver Nuggets. He is an author, motivational speaker and a long time ultra-cyclist. Jerry is a RAAM veteran, having been part of a winning two person relay team in 2015.

In addition to his solo attempt, Jerry has decided to Benefit The Kyle Pease Foundation (KPF). KPF, whose purpose is to create awareness and raise funds to promote success for persons with disabilities by providing assistance to meet their individual needs through sports.

For 36 years RAAM has been challenging ultracyclists from around the globe to push their physical and mental limits to the farthest reaches. Starting in Oceanside, under one of the longest piers in California, RAAM spans 3000 miles, climbs 175,000 feet, crosses 12 states and finishes at City Dock in Annapolis, Maryland, the east coast sailing mecca.